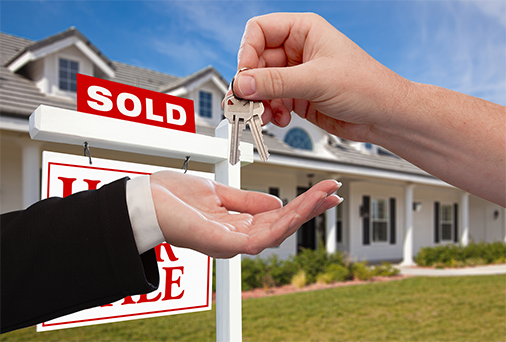 We are a Public Housing Authority. We were created to provide housing for U.S. citizens in Osceola, Arkansas. We were the twenty-first Public Housing Authority created and developed in Arkansas. We are, in terms of public housing units the eleventh largest Housing Authority in the state.We expanded and evolved from the first two neighborhoods, Hyatt and Northgate (Bronx and Rosenwald) which were developed in the first part of the 1960’s to four neighborhoods with the development of Eastgate in the mid 1960’s and then Shirley Drive and Chestnut Circle in the early 1970’s. East Hale, our adults neighborhood was also developed in the early 1970’s.